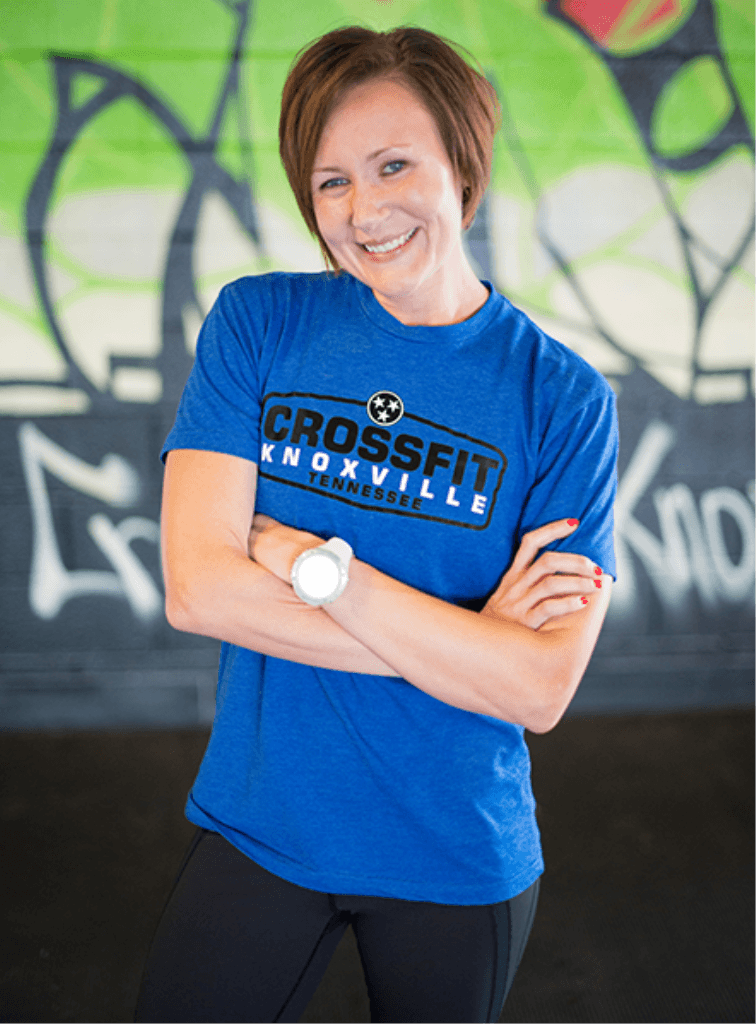 “Set a goal and if it’s easy to achieve, then we’ll set a bigger one,” words endurance coach, Mary Cates says often. Her goal is to build faster, stronger and healthier athletes and help them on the road to success.

Mary started running track in middle school and ran competitively through high school and college, but it wasn’t until she graduated that she understood the need for balance as an athlete. “I’d only focused on running. Putting up as many miles as I could, and over time, my body was starting to rebel against me a little.”

A few years later, Mary faced a different challenge, battling cancer and again, trying to find that balance of staying active while keeping her body as healthy as possible in order to fight her disease. It was during that time that Mary tried her very first Crossfit class. “It was so intimidating but there were so many things I struggled with, that I knew I really needed to stick with it.” And she did. She ran her first ultramarathon a few months after starting at CFK and fell in love with making the two sports work together.

Now Mary’s goal is to help other people run efficiently, build endurance and gain strength, but one of the things she’s most proud of is the CFK Endurance community. “We’ve become like a little family within an already amazing family. We go to each other’s races, no matter how far away, and we’re out there giving support and pacing to help people get to the finish. Our motto is that no one runs alone.”

When Mary’s not coaching athletes, you can find her spending time in the mountains or racing anything from the 5k to 100milers.