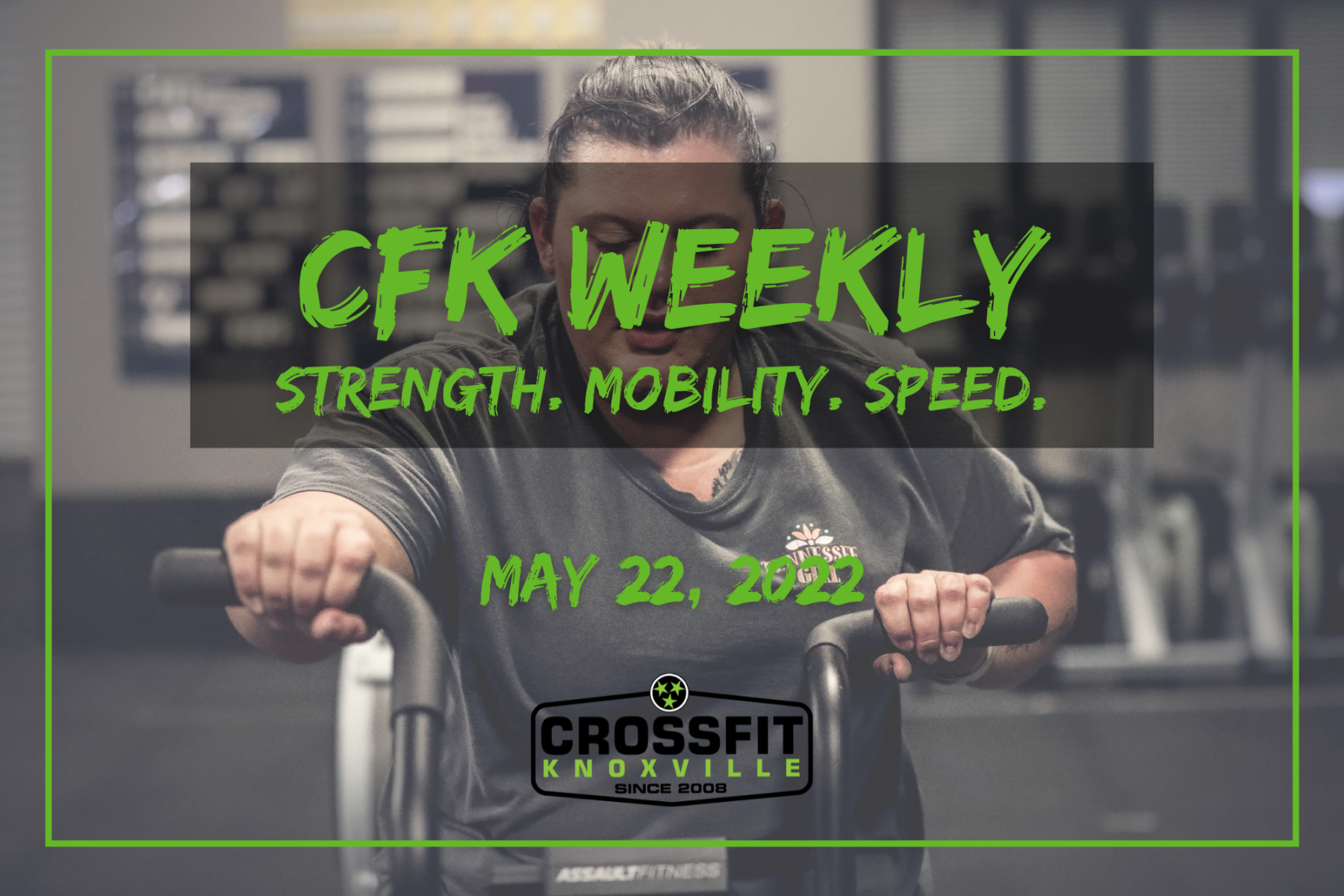 The week before Murph! Lets see whats in store:

Tuesday: An AMRAP with something that must be completed every 4:00!

This week is going to be pretty awesome with some consistent strength work, don’t miss out!

Un-coached option at 5:30 AM – WEST ONLY (for anyone who cannot make the later time) 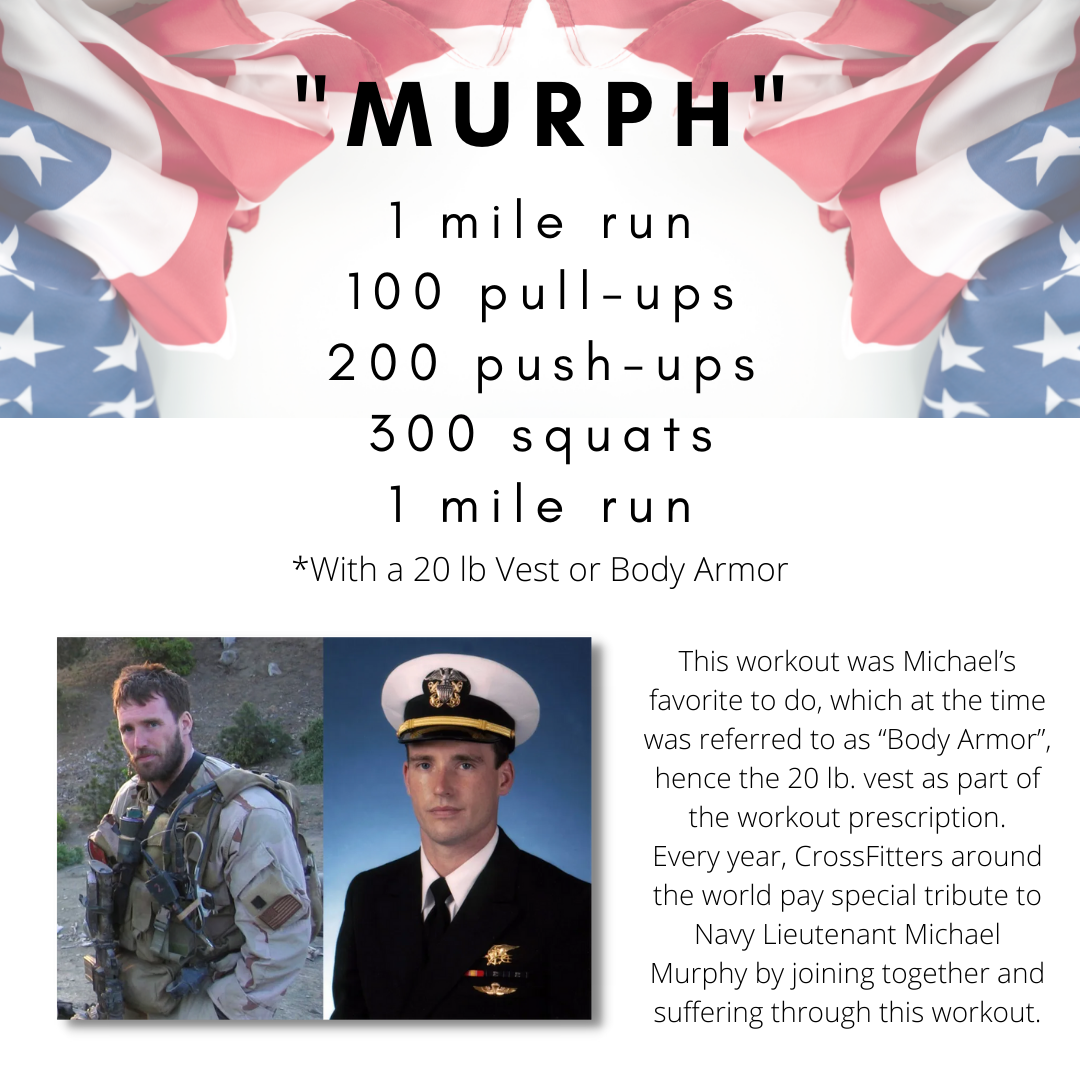 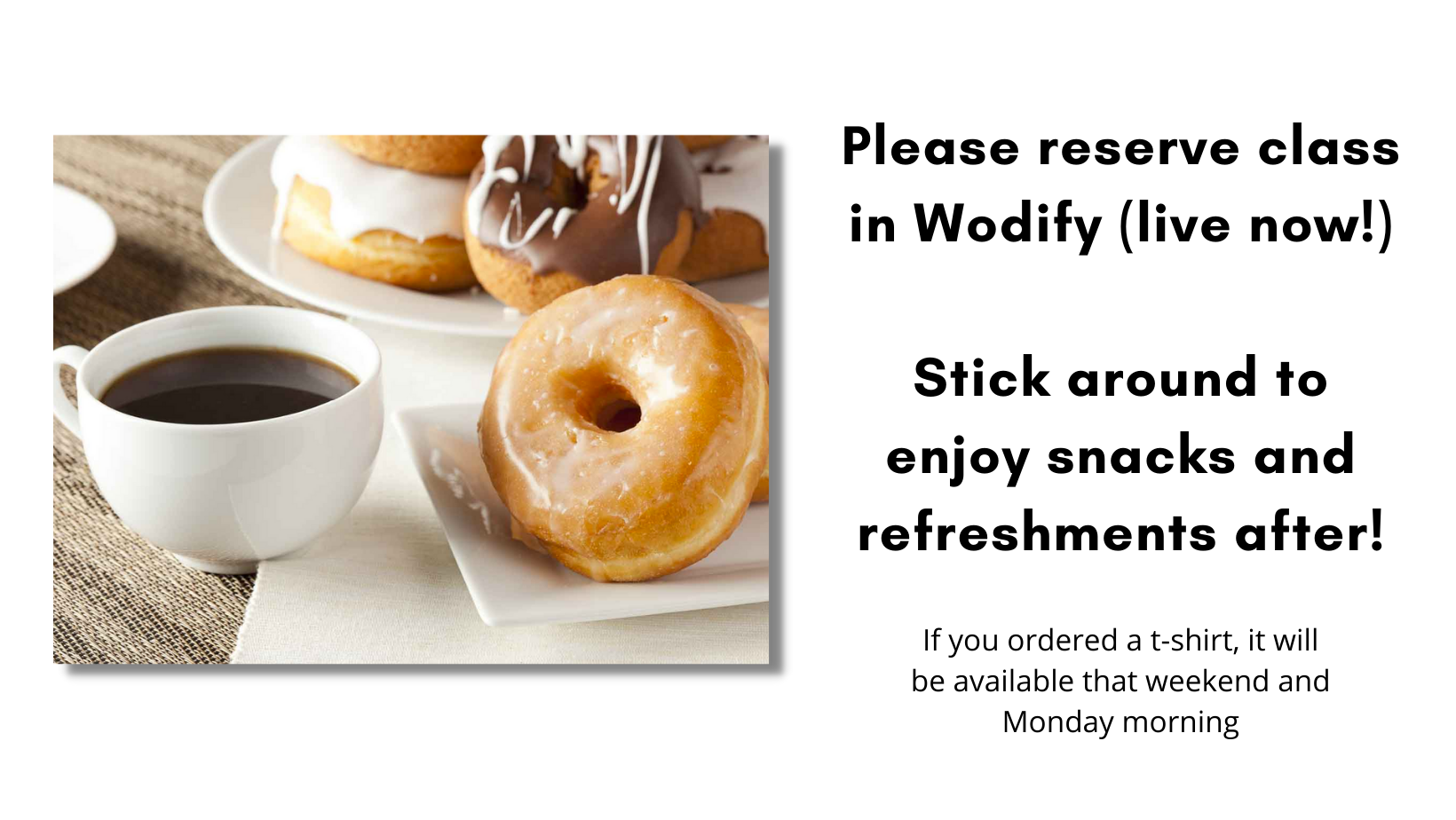 “Open Prep Begins In The Off Season”

Well, sort of, but not in the way you think of Open prep. If you remember back to the weeks leading up to the Open you probably heard coaches saying that we were doing “Open Prep”, which was 100% true, however, the real prep begins now.

Year round preparation works in a certain way that allows athletes to maximize their training leading up to those three weeks. Right now begins a strength phase/focus. Building strength is easier further away from the Open because workouts allow for more of a strength focus. You build up strength now which then leads into the next phase.

Phase two is skill work. After time is spent building strength for a couple months, the next focus becomes improving skills such as Muscle Ups, Pull Ups, Handstand Push Ups, etc. Not just learning them, but increasing your work capacity of said movement and your efficiency. While focusing on skill work it is also important to maintain the strength gained, so there will be strength scattered throughout the weeks, however it isn’t typically the main focus.

The third phase becomes a focus on increasing your engine, using the newly developed skills and strength by putting them to the test. This leads us into what is known as “Open Prep”. Open Prep is like the “peaking” phase in a standard linear periodization strength cycle. “Peaking” involves taking everything you have gained/learned and putting it into practice with practical training, directly simulating the thing which you are training for.

So when you see that there is strength work in programming, try extra hard to be present on those days, they will pay off when the Open rolls around. As the weeks progress on try hard to be present on the higher skill days rather than skip it thinking “I can’t do that anyways”, because practicing the progressions is how you get yourself to be able to do the skill. Preparation for the Open begins now, what you do now will help you more and more when the time comes! 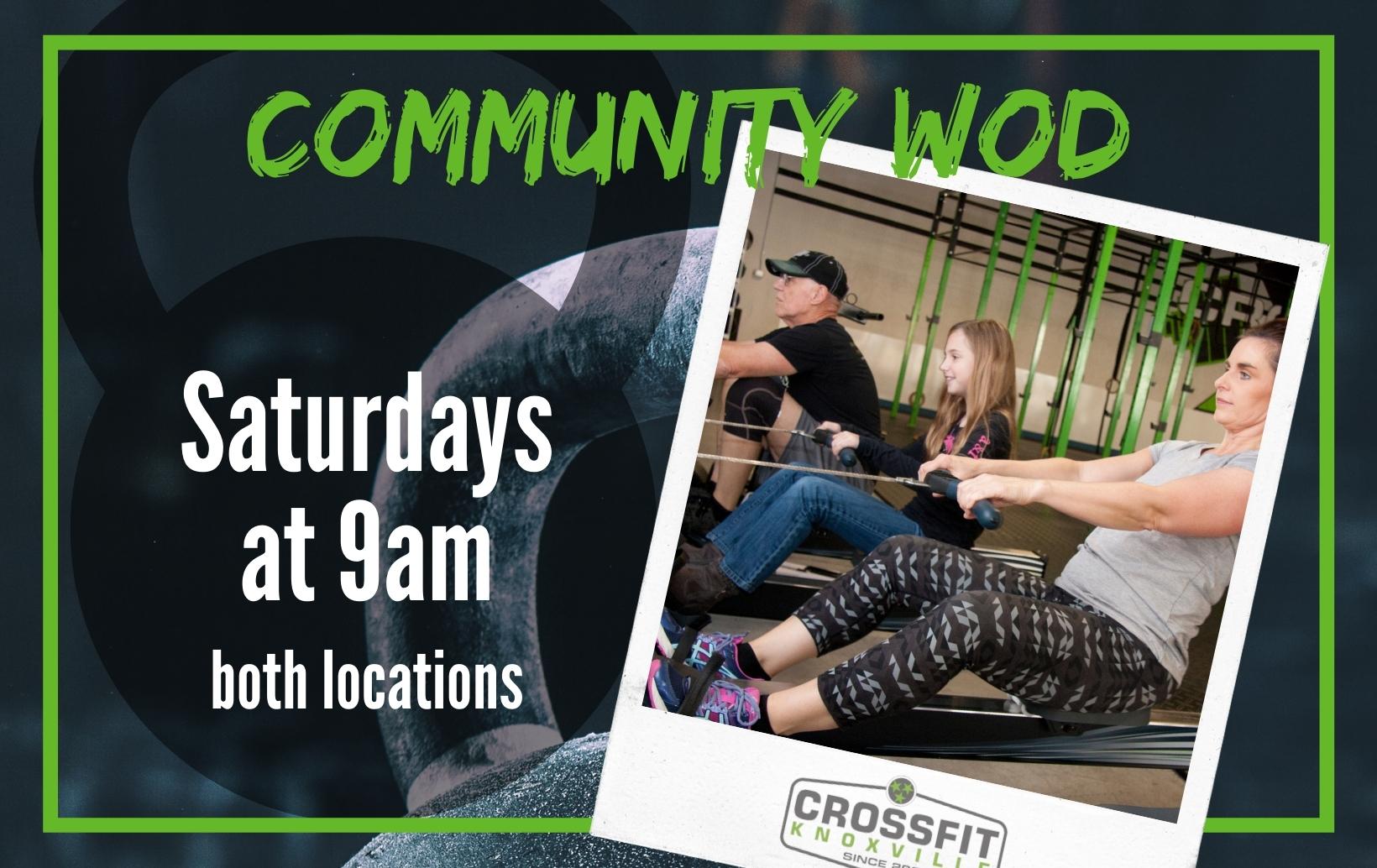 Fitness is always more fun with friends! Our community WOD is happening on Saturdays at both locations at 9am. Bring friends and family! These workouts will be both beginner and veteran-friendly — challenging enough to get a good workout, but simple enough for anyone to join!

Have friends sign a waiver beforehand to save time!

Love CFK?! Write us a Review!